8K TV and the Future

What is 8K TV And What You Need To Know

Here is the technical component broken down.

TVs are made up of horizontal and vertical gridlines and these gridlines are doubled in an 8K application. So imagine the visual of 4 X 4K TVs put together. The pixels of 8K is 16 times greater than that of a 4K TV. With a much higher pixel density, the picture presents a superior sharpness. With this increase in clarity and viewing it will be movies and sport that excite people initially. It will almost feel like being at your favourite sporting event. Benefits will include small print being incredibly clear and jagged edges will now become smooth. Less colour banding will be noticed where compression has not been adequately applied.

The way we now watch TV is getting bigger – and smaller. Even though we are watching shows on tablets and phones, our dedicated living room screen size averages 60cm. We now entertain outdoors a lot more and many of those enclosed areas now incorporate a TV as they are considered a second living room. These are generally a wall mounted the large screen.

In August of 2016 Japanese broadcaster NHK, started beaming back content from their 8K satellite. Although the testing was being done there was nothing actually being broadcast. The Japanese are at the forefront of this technology as the 2020 Olympic Games are being held in Tokyo. If you do not have an 8K TV by then don’t worry. NBC Universal will be broadcasting in Ultra HD from the United States. However, it has proved to be a very popular category that people are researching and predicted sales in 2019 are set to reach over 1 million units.

Upscaling And What’s It All About

Upscaling is a process whereby algorithms match the pixel count of output or the standard of a non-high definition video.

It utilizes local dimming and an AI (Artificial Intelligence) Powered “Full Scene Mode”. This is how the device upgrades HD and 4K subject. This is really important because you won’t just be limited to watching 8K format, you will be able to upgrade any content you wish to watch.

This very current TV technology has been around for a couple of years now. However, it is set to light up the next CES conference in Berlin. 8K TVs are on the lips of everyone in the tech world so look forward to learning a great deal more and enjoying a visual feast for the eyes with your new 8K TCL television. 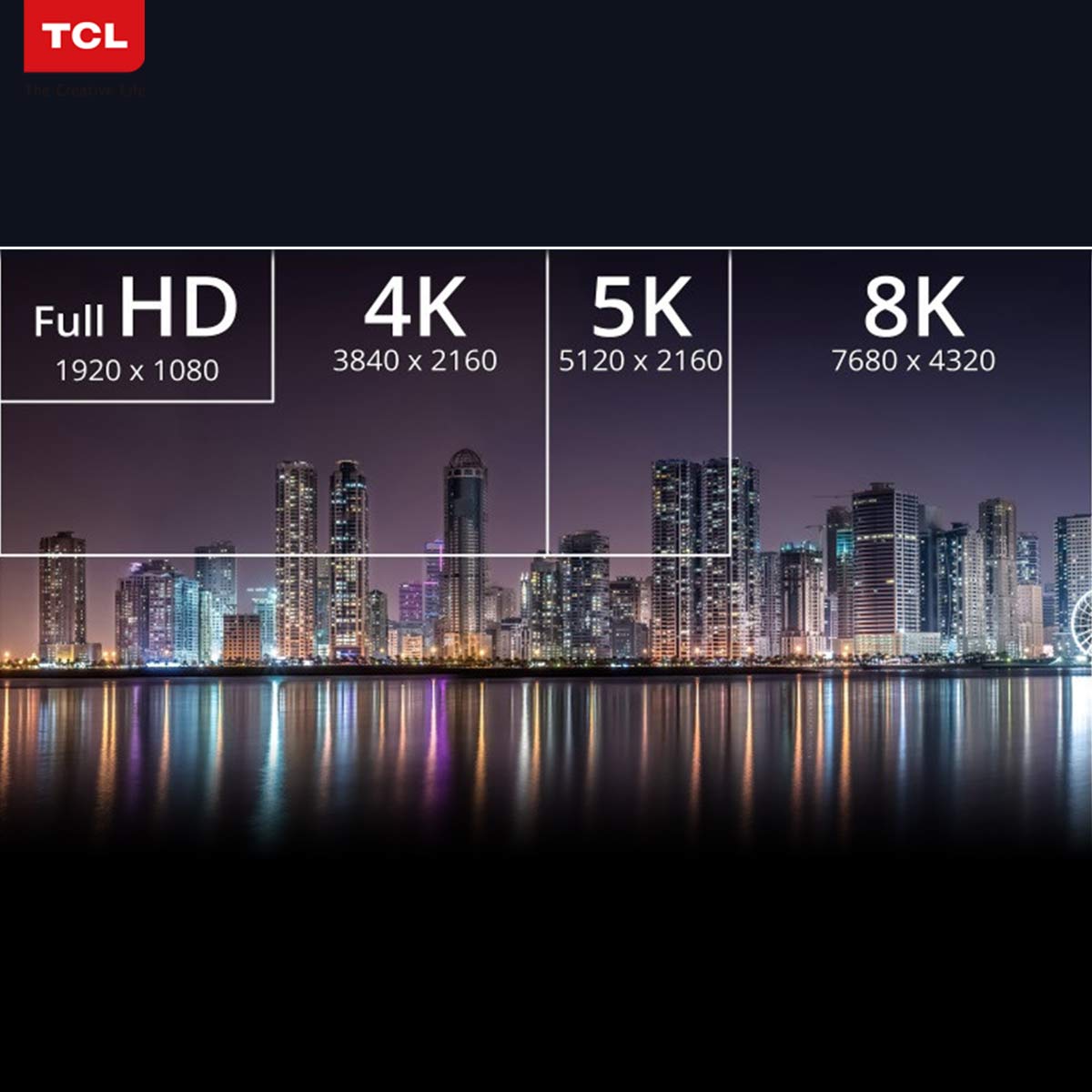 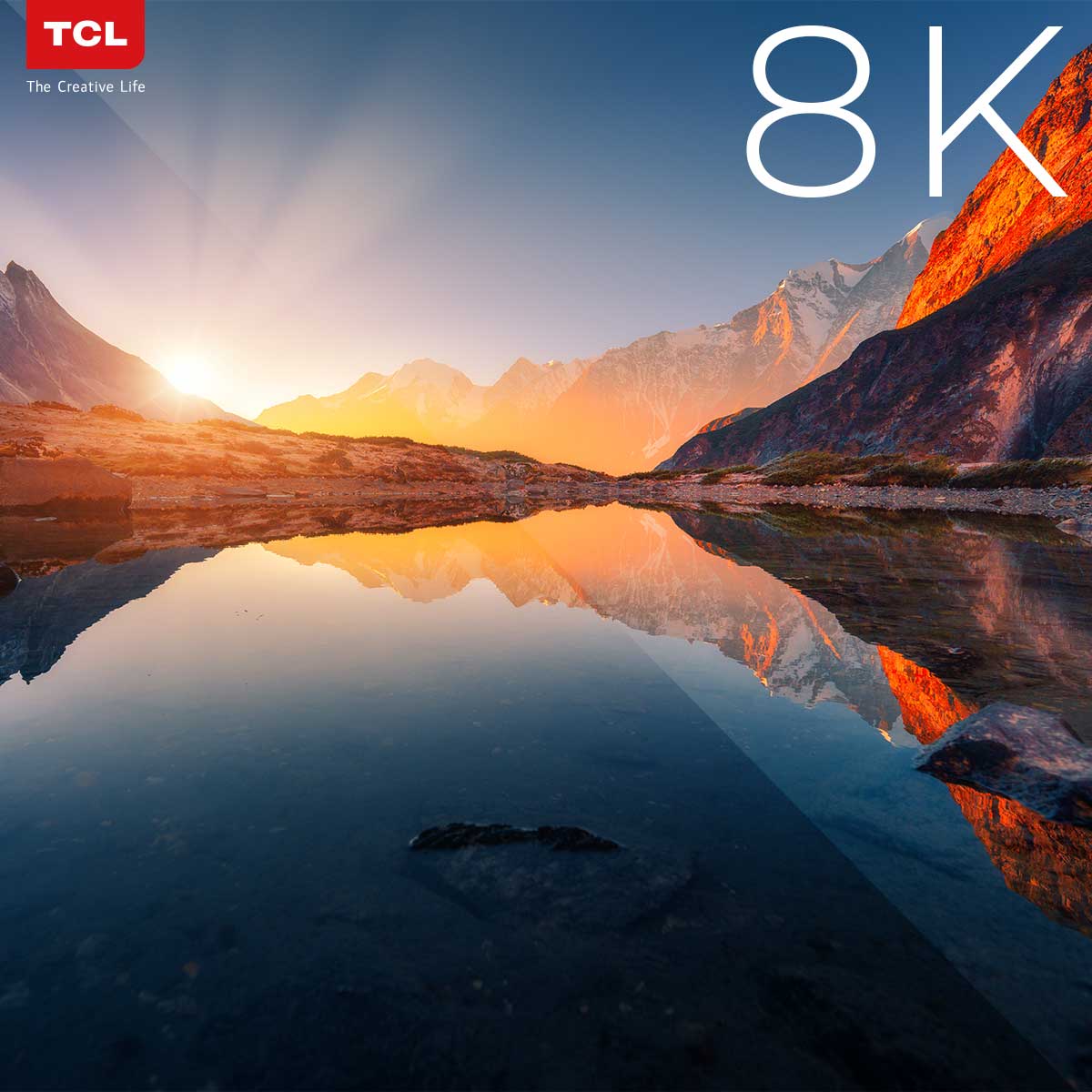 The Japanese were first to experiment and now have a dedicated 8K channel. The Koreans who export a number of TVs are also scrambling to produce high levels of content. Much of the 2018 Winter Olympic Games in Pyeongchang in 8K broadcast mode. The Brazilians were taking advantage of the viewing capabilities for last years’ soccer world cup. That had the option of being viewed on 8K technology. Netflix, Stan, YouTube, Vimeo are all early adopters.

Native 8K content looks amazing on a dedicated 8K screen. The difference between 4K content and 8K broadcasting is glaringly obvious. 8K video is also being played around with by the movie industry and we are sure to see some blockbusters come out shortly with this outstanding 8K resolution.

Also, the cream on top from the movie industry is they will be releasing 8K Blu ray movie for our viewing pleasure.

The good news for content is everyone is arriving at the party. The Japanese were first to experiment and now have a dedicated 8K channel. The Koreans who export a number of TVs are also in research and development mode.

The Brazilians were taking advantage of the viewing capabilities for last years’ soccer world cup. That had the option of being viewed on 8K technology. Netflix, Stan, YouTube, Vimeo are all early adopters.

At the CES convention in Las Vegas, the U.S. in January this year, TCL launched a show-stopping 8K TV. The response was overwhelmingly enthusiastic from attendees. The first series launched was the TCL 8K QLED FIBA Basketball World Cup 2019 Edition. It is a 75-inch QLED UHD 4K Quantum Dot Display.

The display was razor sharp and vibrant thanks to the Dolby Vision HDR Imaging Engine. When used in conjunction with the local dimming the unit, it is able to provide deep rich colours and a depth of black which is unparalleled.

At its thinnest point, the TV is a staggering 20mm. Although it is wider at the bottom to house the Dolby Atmos soundbar with its very sleek design. It produces an overhead surround sound action that will have you gasping at the sound quality. With AI voice control built into the remote control and high resolutions, your new TV experience will be like none you have ever had before.

All we can say is to make sure you keep an eye out for this amazing technology. 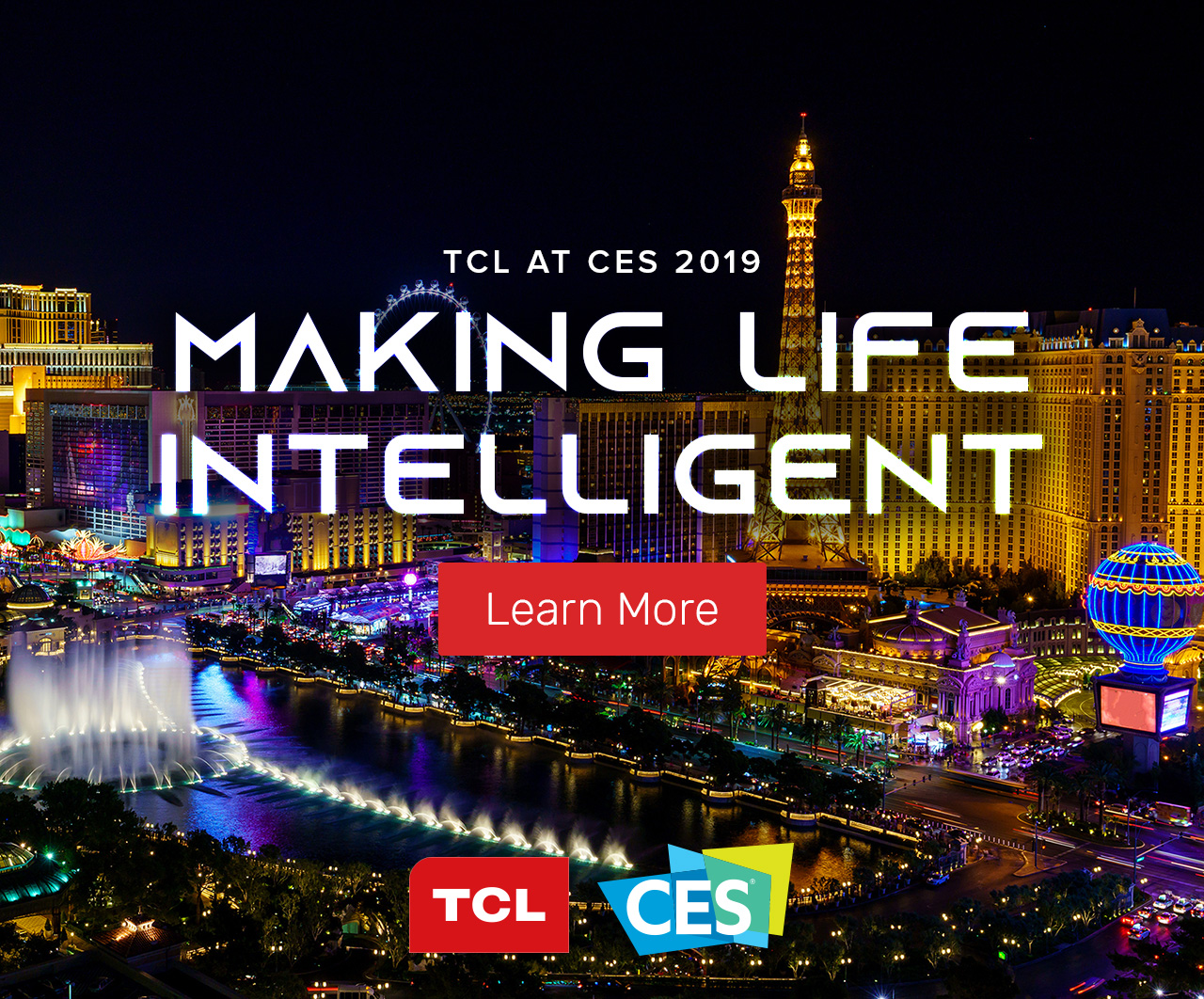 The general manager from the product centre at TCL  said “We are thrilled to receive these awards in recognition of our continuous efforts in driving brand innovation and offering consumers diversified, industry-leading smart products that inspire a creative life, we are committed to making lives more intelligent with the goal of delivering an ultimate entertainment experience to our consumers.”